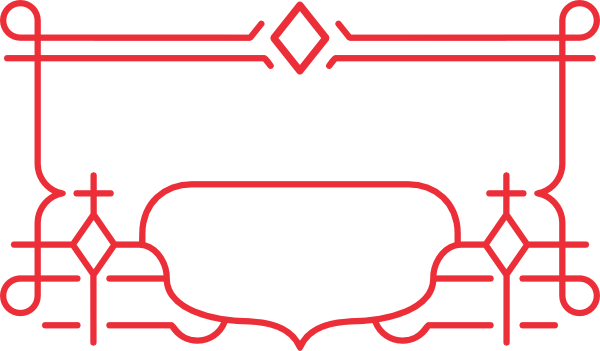 Christopher Abbamondi has been the chef for Cellar 335 since September 2020. As a graduate of the highly lauded Academy of Culinary Arts, Chef Abbamondi had early exposure to, and experience with, celebrated chefs in fine dining establishments of New Jersey and Pennsylvania.

From the historic Renault Winery and the basement “hideaway” experience of Chef Vola’s, to working with highly esteemed chefs Morimoto and Lacroix in Philadelphia, Chef Abbamondi has excelled in taking the traditional and unique trainings offered to him throughout his career and making them wholly his own. In 2006, Chef Abbamondi moved to New York to join the ranks of esteemed chefs from all over the world, beginning his journey with Gordon Ramsay, helping open his restaurant at the London Hotel and Gordon Ramsay West Hollywood in Los Angeles.

His eclectic fine dining career choices are a testament to Chef Abbamondi’s impressive culinary talents and immense versatility when it comes to fine dining. Not only is Abbamondi an esteemed New York chef, but he is also well adept in all of the demands of back house operations from both a culinary and business stance. Chef Abbamondi currently resides with his family in Brooklyn, New York.